I received the Pi Supply LoraWan Gateway to beta test or, as I prefer to say, to idiot test. My Lora knowledge is non existent. I expect I will be making a lot of beginner mistakes – which is why I’m calling this *idiot testing*.  Note that this is early stuff for the LoRa HAT and documentation is lacking for now. At least the type of documentation that I would need. Knowing Pi Supply, it won’t stay that way for long.

In this photo I already have the board and header assembled. I did not solder the header, I’m assuming (let’s see if I’m right, probably not) that it does not require soldering, similar to the Sense Hat. Also, posts are already in all four corners because I feel confident. Ah!

Ok, there’s this little black flap on the left which looks like that’s over the camera port on the Pi. I can lift it up and tilt it backwards, like I would do with the camera flap.

Oops, broke it.  I guess it wasn’t meant to be tilted backwards. Rather it seems to be just a protector in place for shipping. I removed it completely for now. 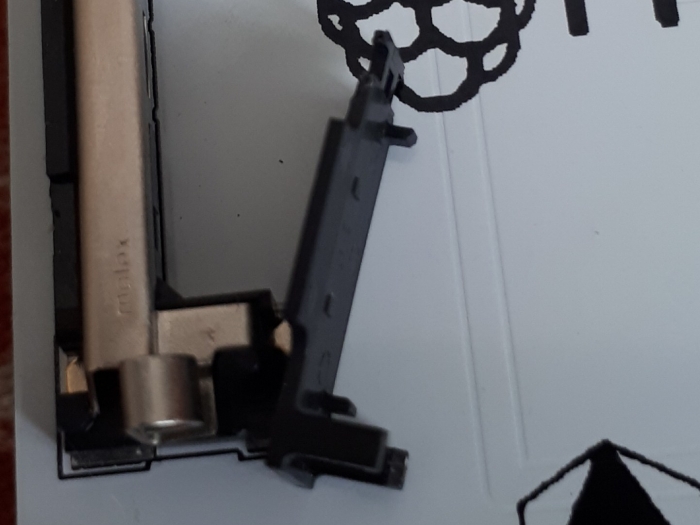 Here’s the HAT itself.  I’ve already assembled it in this photo: 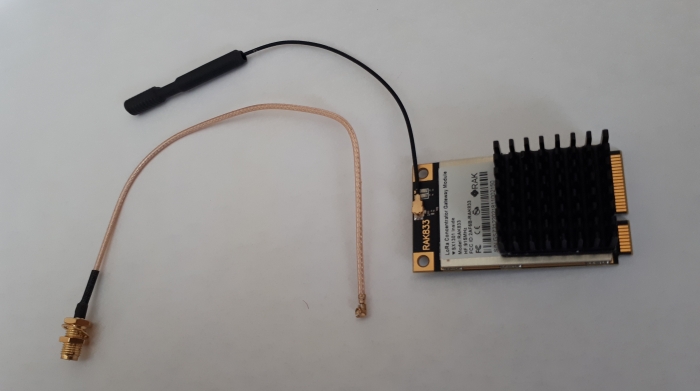 Attaching both parts together:

This insertion is self explanatory. Fits only one way. Good, I feel confident. 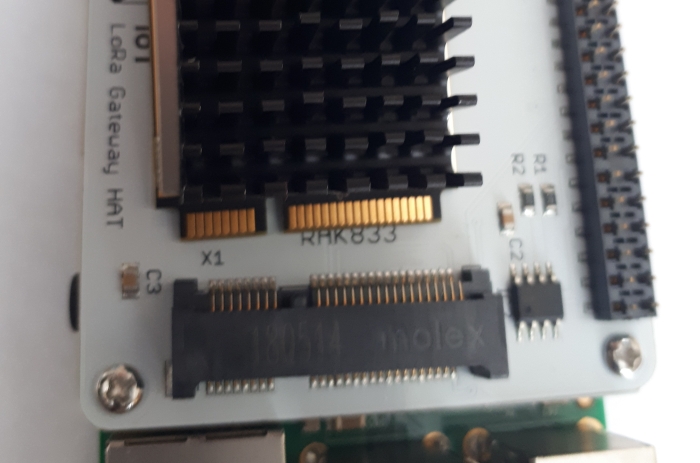 After insertion it looks like the following photo though. This begs to be pushed down! 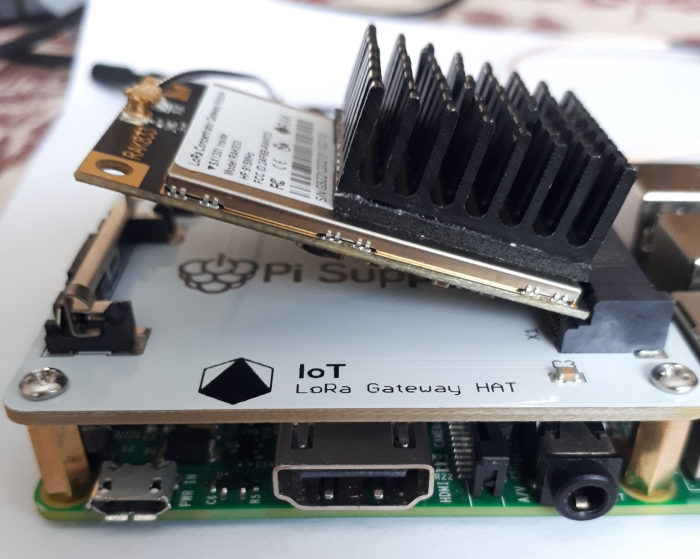 Sure enough, look at those nice little metal clamps that hold it in place once pushed down! Wooh, nicely done. I love it when I find a new (to me) mechanism !

Also kinda happy I broke that black flap at the beginning. It would have been in the way here. 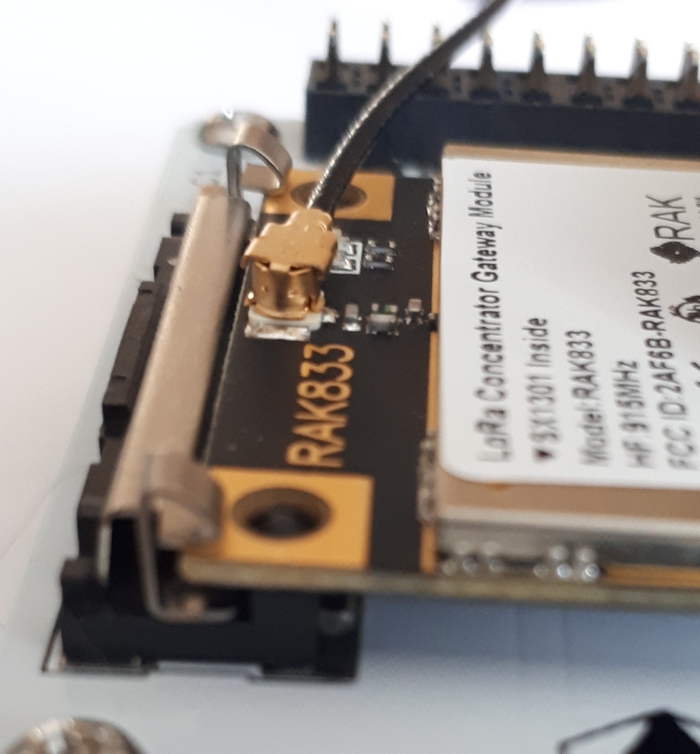 At this point the board is all assembled, ready for its first boot up!